I will start off by stating that people’s lifestyle play a predominant role in the risk of developing cancer. Approximately one-third of cancers are directly linked to a diet. What is less known is the degree to which poor dietary habits and excess body weight can also be important factors for cancer risk.

What should you do to prevent cancer? Consume adequate amount of plant foods, avoid foods with high in sugar and fat, red meat and processed meats, as well as foods high in salt as all these types of foods have been associated with a higher risk of cancer. Plus eliminate excess body weight or physical inactivity.

A diversified diet, high in fruits and vegetables, in tandem with controlled calorie intake so as to avoid becoming overweight, is a simple and effective way to significantly reduce the risk of getting cancer. 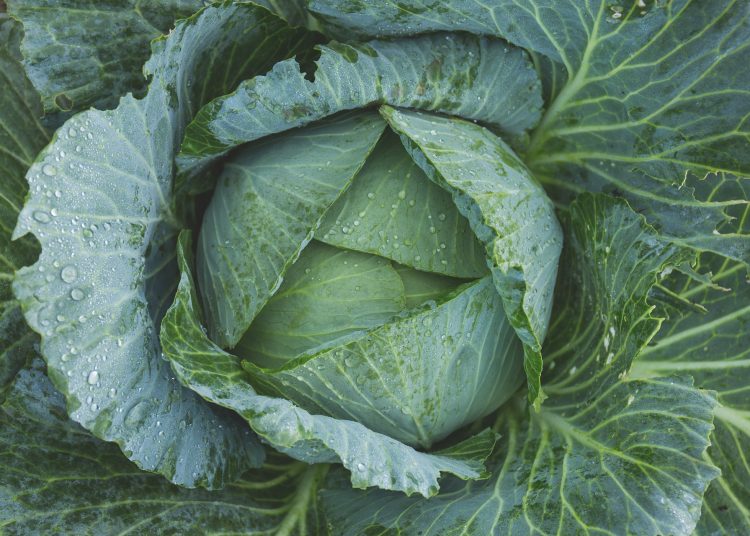 Plants in the cabbage family belong to a subfamily of crucifers known botanically by the name Brassica. This category includes various cabbages that are distinctive in both shape and color: “headed” cabbage, broccoli, cauliflower, brussels sprouts and leafy cabbage greens like kale and collards.

Cruciferous vegetables contain large quantities of several anticancer compounds that hinder the development of cancer by preventing carcinogenic substances from causing cell damage. Broccoli and brussels sprouts are exceptional sources of these anticancer molecules. Light cooking, as well as chewing the vegetables well, is necessary to get the most from their anticancer potential.

Currently available data are particularly encouraging. For example, a diet containing three or four servings of broccoli a week, which is far from excessive, has proven to be enough to protect people from colon polyps, a significant stage in this organ. Finally, the inhibiting action of some components of crucifers on estrogen makes these vegetables essential players in the fight against breast cancer. 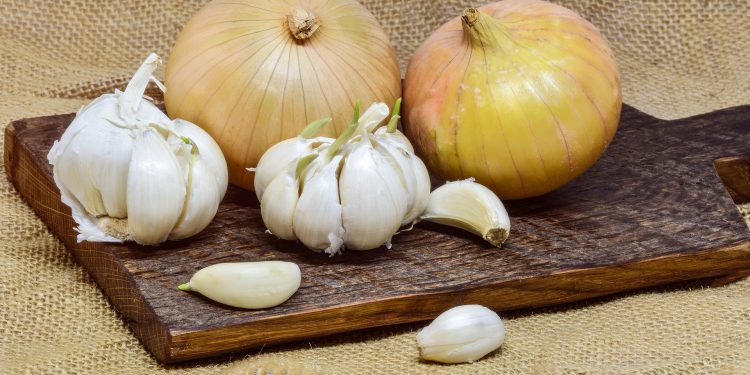 Throughout the history of the greatest civilizations, garlic has always been considered both a food and a medicine and, as a result, no other plant family is as intrinsically linked to the blossoming of the world’s culinary and medical cultures.

Garlic and its cousins slow down cancer development, both through their protective action against damage caused by carcinogenic substances and their ability to hinder cancer cell growth. The molecules responsible for these anticancer effects are released by the mechanical breakdown of these vegetables. Freshly crushed garlic is therefore by far the best source of anticancer compounds and should be chosen over supplements.

In any event, based on knowledge acquired to date, it is more and more certain that compounds in garlic and onions can act as powerful inhibitors of cancer development by targeting at least two processes involved in tumor development. 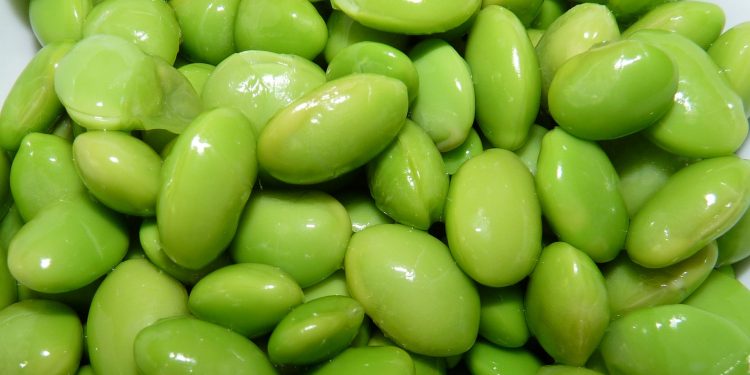 Soy seems not to have been actually included in the diet until after the discovery of fermentation techniques in the Zhou Dynasty period in southern China, reaching, in the following centuries, Korea, Japan and Southeast Asia, where the populations valued the ease of growing soy, its exceptional nutritional properties and its medicinal qualities.

The main phytochemical compounds in soy are a group of polyphenols called isoflavones. The isoflavone content of foods derived from soy is important, as these molecules can have an influence on several events associated with the uncontrolled growth of cancer cells.

Hormone-dependent cancers, like breast and prostate cancer, are the main causes of death from cancer in Western countries, whereas these cancers are much rarer in Asian countries. The major differences in the incidence of hormone-dependent cancers (breast and prostate) between East and West could in part be attributable to the consumption of soy-based foods, especially if this consumption begins before puberty.

The key to getting the most from soy’s anticancer effects remains the consumption of whole foods, like fresh soybeans (edamame) or tofu, with the aim of getting about 1.7 ounces (50 g) per day. Isoflavone supplements, however, must be avoided. 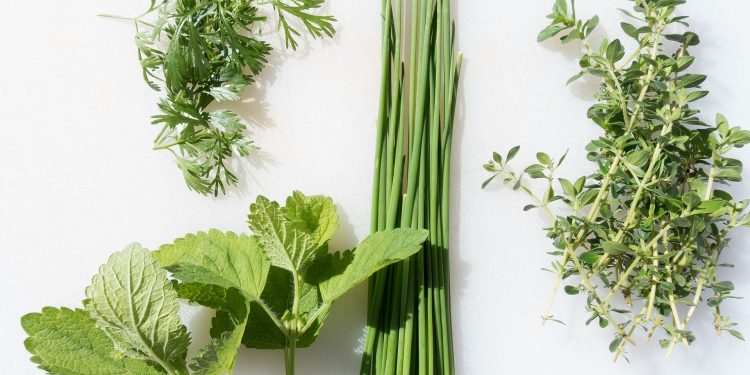 4. Spices and Herbs: A Tasty Way to Prevent Cancer

It is hard to imagine that the spices could at one time have been a commodity as precious as gold and oil. In addition to being incomparable sources of flavors and aromas, spices and herbs commonly used in modern cooking contain molecules that can influence the processes associated with cancer development. Spices and herbs contain anti-inflammatory molecules that help hinder cancer development by preventing it from benefiting from conditions favorable to its growth.

This effect is especially well documented for turmeric, but it is interesting to notice that all spices and herbs, whether ginger, chili, clove, fennel or cinnamon, among others, also contain molecules with anti-inflammatory properties that have the potential to block the development of precancerous cells.

Thus, using spices and herbs not only enhances the flavor of our daily dishes, but it also adds a concentrate of biologically active compounds with powerful anticancer action to our diet. It just goes to show that cancer prevention can also be a matter of good taste! 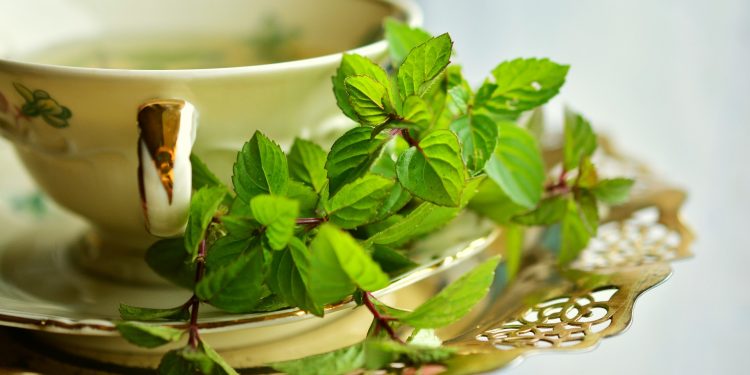 5. Green Tea: A Cancer-Fighting Balm for the Soul

It is impossible to properly approach the concept of preventing cancer throughout diet without paying special attention to green tea. Tea is a complex beverage, made up of several hundred different molecules that give it its characteristic aroma, taste and astringency. A third of the weight of tea leaves contains a class of polyphenols called flavanols, or more commonly catechins, and these molecules are the main source of green tea’s anticancer potential.

We should mention as well that the length of time the leaves are steeped and the type of green tea used are both extremely important factors in the tea’s polyphenol content. To maximize the protection tea offers, it is preferable to choose Japanese green teas, richer in anticancer molecules, and let the tea brew for 8 to 10 minutes to extract the most molecules possible.

Always drink freshly brewed tea (avoid thermoses) and space your drinking out throughout the day.